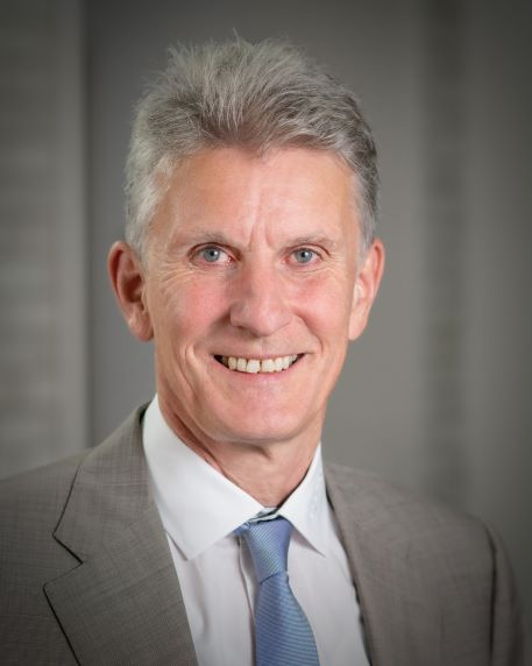 Prior to his role as Division President, Mr. Bartel held several positions within Coperion. From 2013 to 2020, he was Vice President of Compounding Machines. Before that, from 2009 to 2013, Mr. Bartel was President and CEO of a Coperion subsidiary in Ramsey, New Jersey, focused on sales and manufacturing, with responsibility for Coperion locations in Wytheville, Virginia and Houston, Texas.

Mr. Bartel has experience in all aspects of the business from sales and service to process technology, engineering, manufacturing, and research. During his tenure at Coperion, Mr. Bartel completed several other international assignments, including in Singapore, Japan, and Nanjing, China, where he was responsible for the integration of Keya, a manufacturer of twin screw extruders, following its acquisition by Coperion. He began his career with Coperion in 1990 as a process engineer.