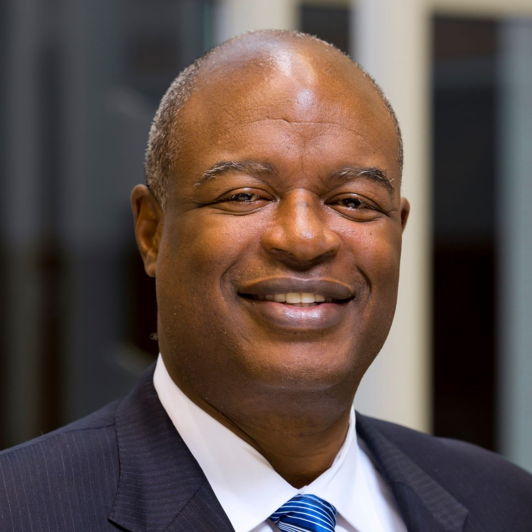 Mr. Taylor has served as a director of the Company since September 2008. Since 2001, Mr. Taylor has been the Chief Executive Officer of The Taylor Group LLC, a private equity firm focused on creating and acquiring businesses. He has previously held positions as Senior Managing Director at Bear, Stearns & Co. and Managing Director of CIBC World Markets and head of its Global Automotive Group and Capital Goods Group.

In addition, in October 2020, Mr. Taylor was appointed to the board of directors of Solenis LLC, a global producer of specialty chemicals for water-intensive industries, where he serves on the Compensation Committee. Mr. Taylor was previously a member of the Board of Directors of Essendant Inc. formerly known as United Stationers Inc., a wholesale distributor of business products, from 2011 until its sale to Staples Inc. in January 2019.