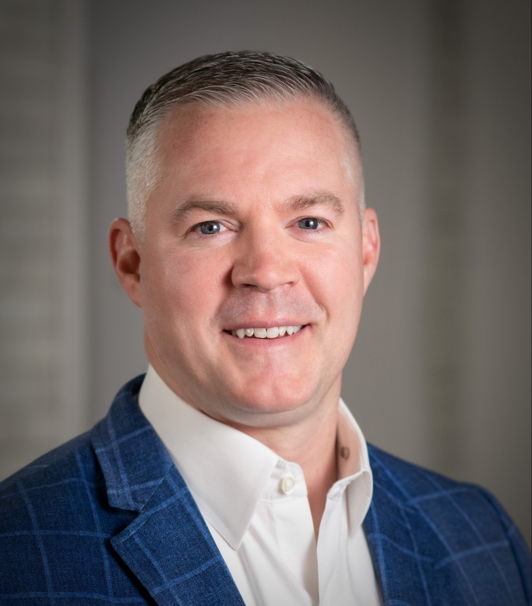 Michael (Mac) Jones is Senior Vice President of Hillenbrand and has been President of Milacron Injection Molding & Extrusion since 2019. He previously served as President of Milacron Advanced Plastics Processing Technologies (APPT) Americas and Europe businesses since January 2019. Prior to that time, he held a number of senior leadership positions within Milacron including roles as VP of Finance & Investor Relations and Sr. VP Finance & Operations.

Before joining Milacron, he held finance positions at GE Aviation, the aerospace division of General Electric Company, from 2012 – 2015. Mr. Jones also held positions at Hill-Rom between 2004 and 2011. He is a graduate of the University of Kentucky with a B.S. in Accounting, received an MBA from The Ohio State University, and is a Certified Public Accountant (inactive).