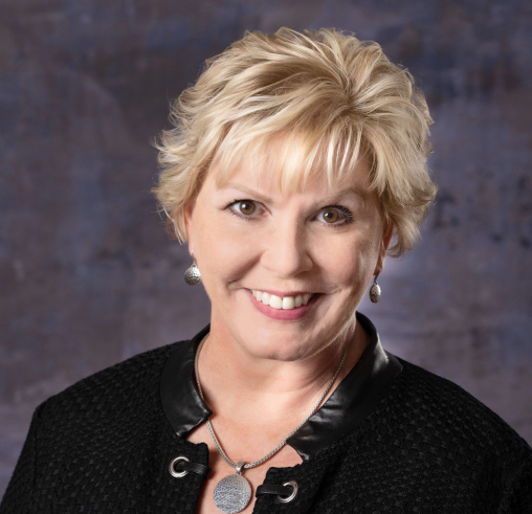 Kimberly K. (Kim) Ryan has served as a director and President and CEO of Hillenbrand since December 2021. Prior to becoming CEO, Ms. Ryan was the Company’s Executive Vice President and named incoming CEO for a transition that began in June 2021.

Prior to that role, she served as SVP, Hillenbrand and President of the Company’s Coperion business from 2015-2021, also overseeing Hillenbrand’s Rotex business during part of that period.

She also served President of Batesville from 2011 to 2015, at which time she was also named a Senior Vice President of Hillenbrand. Ms. Ryan began her career with Batesville in 1989. She held positions of increasing responsibility within Batesville and the Company’s former parent, Hill-Rom, Inc. in finance, strategy, operations, logistics, information technology and commercial division leadership.