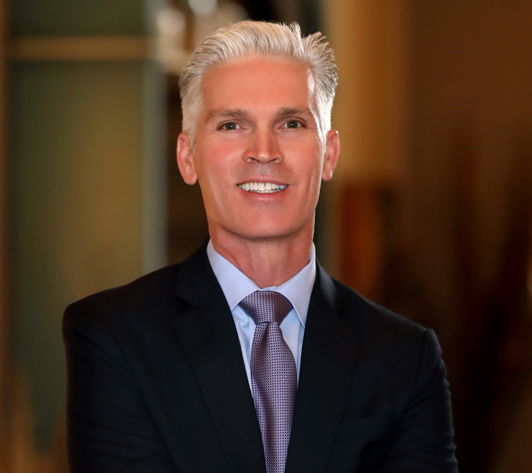 Joe A. Raver has served as a director and as President and Chief Executive Officer of Hillenbrand since September 2013. He has served as President of the Company’s Process Equipment Group since March 2011. Mr. Raver was elected as a director of Applied Industrial Technologies, Inc. (“AIT,”) a leading industrial distributor serving MRO and OEM customers in virtually every industry in August 2017. In October 2017, Mr. Raver was appointed to both the Audit and the Corporate Governance committees of AIT. He previously served as President of Batesville Casket Company from 2008 to 2011.

He also previously served as Vice President and General Manager of the respiratory care division of Hill-Rom Holdings (“Hill-Rom,” f/k/a Hillenbrand Industries, Inc.), a leading global provider of medical equipment and services and the Company’s former parent, as well as Hill-Rom’s Vice President of Strategy and Shared Services. Prior to that, Mr. Raver spent 10 years in a variety of leadership positions at Batesville Casket Company and Hill-Rom.