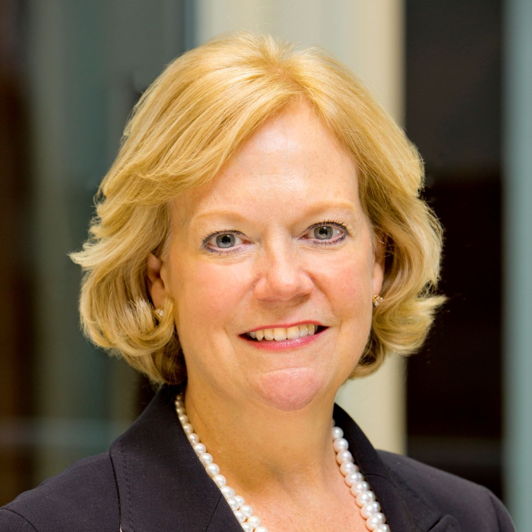 Ms. Cornell has served as a director of the Company since August 2011. She is currently President and CEO (since December 2015) of the privately-owned Owensboro Grain Company (grain and soybean products), where she also serves as Chair of the Board and Chair of the Executive Committee. She is also a director of the privately-owned Dot Family Holdings, LLC (formerly Dot Foods, Inc.) (a food distributor), where she is a member of the Compensation Committee and Chair of the Audit Committee.

In October 2018, Ms. Cornell joined the Board of Trustees of Brescia University, where she is a member of the Finance Committee. In November 2010, Ms. Cornell retired as Executive Vice President and Chief Financial Officer of Gardner Denver, Inc., a leading global manufacturer of compressors, blowers, pumps, loading arms, and fuel systems for various industrial, medical, environmental, transportation, and process applications. During her 22-year tenure with Gardner Denver, Inc., Ms. Cornell served in various operating and financial roles, including Vice President and General Manager of the Fluid Transfer Division and Vice President of Strategic Planning.

Until December 2016, Ms. Cornell served on the Board of Directors of Alamo Group, Inc. (agriculture and other equipment), where she was Chair of the Audit Committee and a member of the Compensation Committee.