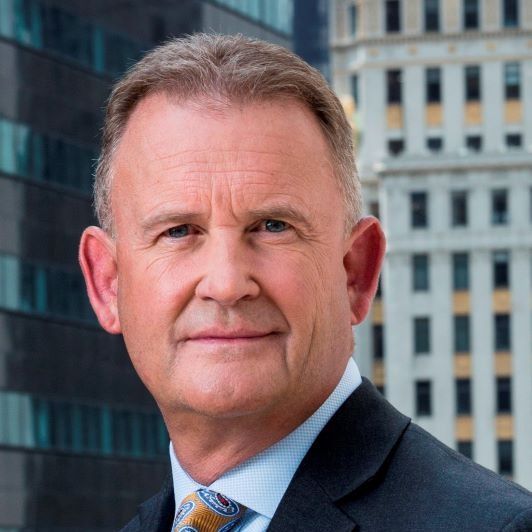 Mr. Collar has served as a director of the Company since May 2015. From January 2012 until his retirement in October 2021, he served as the Senior Vice President and General Manager of the Asia Pacific and Africa (APA) region for AGCO Corporation (“AGCO”), a world leader in the development, manufacture, and marketing of agricultural machinery and solutions. In connection with this role, he also served on the Board of Directors of Tractors and Farm Equipment Limited, an Indian tractor manufacturer and an investment of AGCO (from 2012–2021), and on the Global Board of Directors of AGCO Finance, Incorporated, a joint venture between AGCO and De Lage Landen Financial Services, which provides retail and wholesale financing services to AGCO customers globally (from 2016–2021). Previously he served as AGCO’s Senior Vice President and General Manager of Europe, Africa, Middle East, Australia and New Zealand from 2004 to December 2011. Prior to that appointment, Mr. Collar was Vice President of Market Development, Worldwide for the Challenger Division, after joining AGCO in 2002.

Mr. Collar previously held various senior management positions within several divisions at ZF Friedrichshaven A.G. between 1994 and 2002. These assignments included President and CEO of the company’s joint venture producing steering systems for the North American automotive market, and Vice President, Business Development for the automotive group. Prior to this, he was employed by Caterpillar Incorporated.