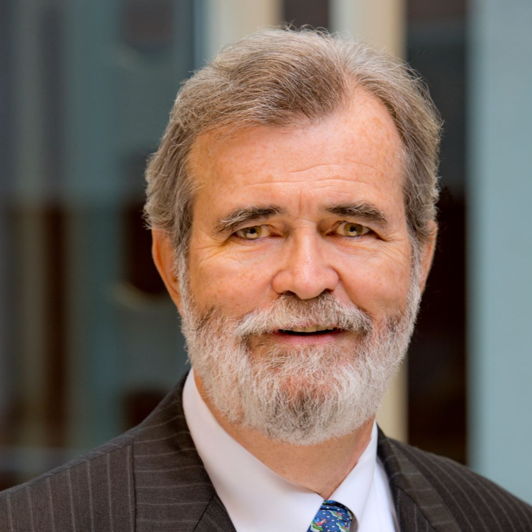 Mr. Loughrey has served as a director of the Company since February 2009, and has been Chairperson of the Board since February 2013. In April 2009, he retired from Cummins Inc. (engines and related technology) after serving in a variety of roles for 35 years, most recently as Vice Chair of the Board of Directors and as the company’s President and Chief Operating Officer. Mr. Loughrey served on the Board of Directors of Cummins from July 2005 until May 2009.

Mr. Loughrey currently serves on a number of boards, including: Vanguard Group (an investment management company), where he serves on the Audit Committee, the Nominating Committee, and the Compensation Committee; Saint Anselm College, where he serves as Chair of the Board of Trustees; and the V Foundation for Cancer Research. He is past Chair and a current member of the Advisory Council to the College of Arts & Letters at The University of Notre Dame, where he also served as Chair of the Advisory Board to the Kellogg Institute for International Studies for six years.