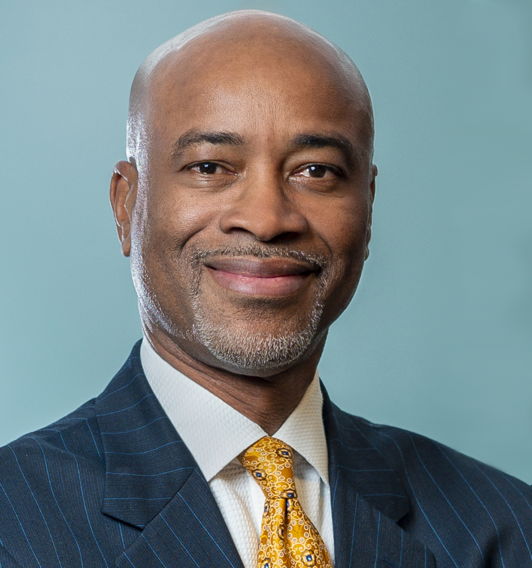 Mr. Pullin has served as a director of the Company since May 2021. Mr. Pullin is currently the President and Chief Executive Officer of Virtua Health, a not-for-profit integrated health system in New Jersey. Prior to joining Virtua Health, Mr. Pullin served from 2009 to 2017 as President of MedStar Harbor Hospital and Senior Vice President of MedStar Health. Prior to leading MedStar Harbor, Mr. Pullin was Senior Vice President and Chief Operating Officer at MedStar Washington Hospital Center in Washington, D.C. from 2006 to 2009. Prior to this role, Mr. Pullin held other leadership positions in hospitals, academic medical centers, physician group practices, and private industry.

Mr. Pullin is a Fellow of the American College of Healthcare Executives and has served on the New Jersey Hospital Association Board of Trustees since 2019 and the Chamber of Commerce Southern New Jersey Board of Directors since 2018.