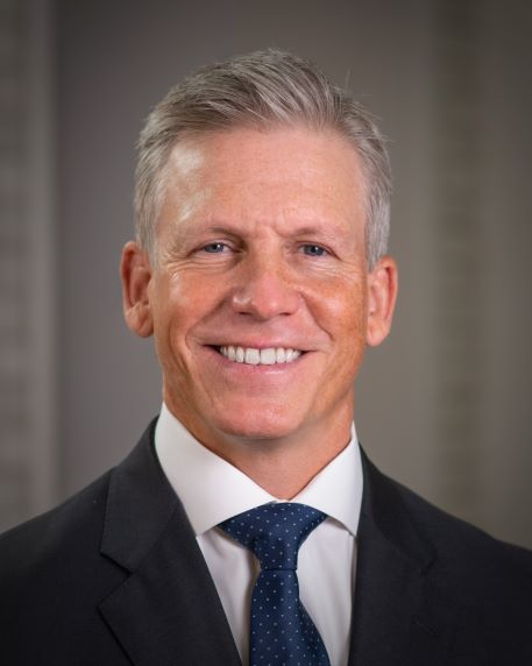 Prior to joining Batesville, Mr. Trainor spent 17 years with Kraft Foods where he held a variety of finance roles in both the United States and United Kingdom.